But the LORD said to Samuel, ‘Do not look at his appearance or at the height of his stature, because I have rejected him; for God sees not as man sees, for man looks at the outward appearance, but the LORD looks at the heart.’ I Samuel 16:7 NASB 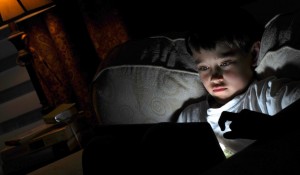 Samuel was charged with spotting and anointing the next the king of Israel. The trouble was that he didn’t know who God had selected. His first order of business: learn how to use his eyes—or rather, how to use God’s eyes. As each of Jesse’s sons was presented, each was rejected, until the youngest, the sheep tender, the one who wasn’t initially presented as a candidate, was chosen. That was King David.

“Man looks at the outward appearance.” How could he not? What else does he have to work with? But God is able to see into the heart, and knows who we really are.

In the first chapters of Complete Digital Photography, Ben Long challenges us to consider the way we see. He teaches us about the lens, iris, retina, fovea, and optic nerve. We see because the retina contains cones (for detecting color in sharp focus) in the fovea, and rods (for detecting monochrome light from any direction). The sensations from the retina are captured and carried along the optic nerve. 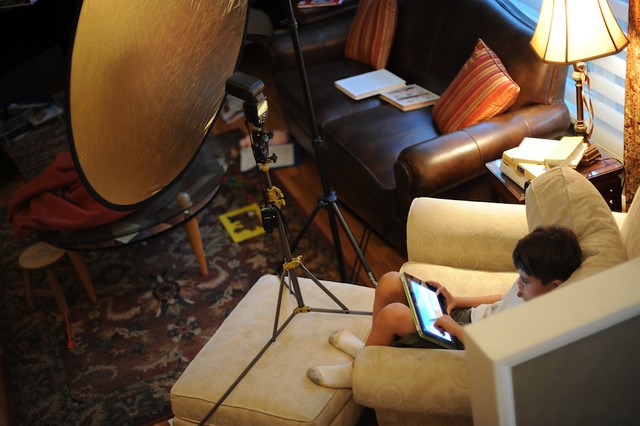 But the eyes are not the entire story of vision. Ben Long tells us that “a full 80 percent of what you perceive with your eyes is generated by your brain!” (Chapter 1: Transmitting Color to the Brain). Vision is not just about detection, it’s about interpretation. When a photographer is known for having “a good eye”, it’s a testimony about how well he or she can create an image that really works—functionally and aesthetically.

Creative photographers use both sides of the brain.

To maximize your potential, ask your creativity coach to help you use both sides of your brain.

Understanding how we see is the starting point for understanding how the camera sees. The camera also has a lens, a shutter (like an iris that opens and closes), and an image sensor (like a retina). These days there is even an embedded computer for processing the image to make it useful. Learning how these parts can be controlled to capture light is the adventure ahead.

And maybe, like Samuel, we can even get a step or two closer to seeing as God sees.